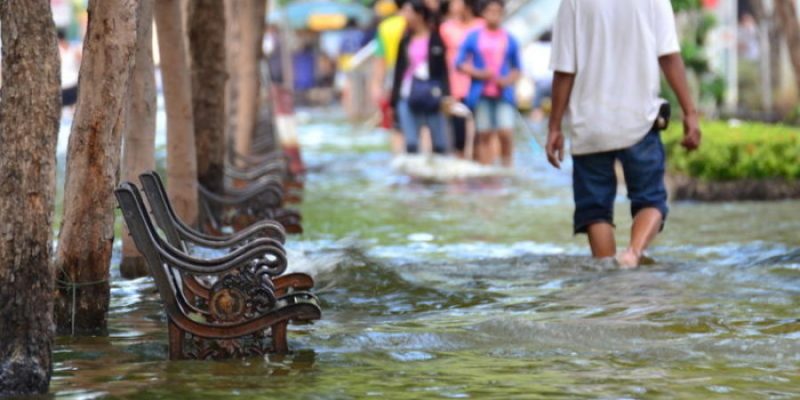 The Asian Monsoon System is a major feature of the Earth’s climate, directly impacting half the human population of the world. The impact of the monsoon on the supply of water and food, and on the flora, fauna, and ecosystems, significantly contributes to the economy of the region. Moreover, large parts of China are noted for their exceptionally high biodiversity (Wu & Zhu, 1987) arising with spatial heterogeneity directly or indirectly related to topographic variety (e.g. in Yunnan, Qiu et al., 2011; Zhang & Sun, 2011; Zhu, 2013; Jacques et al., 2014a) and temporal environmental variety produced by strong seasonal fluctuations in both temperature and rainfall associated with the monsoon.

The Paleogene and early Neogene witnessed the birth of this modern vegetation (e.g. Prothero, 1994), but not surprisingly understanding the driving mechanisms underpinning the threshold conditions for the development of this flora and high biodiversity and its interaction with the monsoon is challenging. The topic spans biology, geology and climate. Our project aims to bring together a unique group of world leading researchers to identify the nature of ecological change during the Paleogene and early Neogene and establish the underlying mechanism of changes and identify the existence of possible thresholds. We will do this through three workpackages building new reconstructions of the flora using targeted field site locations, establishing better palaeoclimate proxy reconstructions, and by performing a suite of palaeoclimate and biodiversity model simulations. 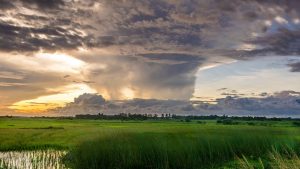 The outcome will be a better understanding of the evolution of modern vegetation and biodiversity hotspots, the environmental drivers of the changes, and the interactions and feedback between climate and the floral change. Our research is primarily motived by “discovery science”, but it has indirect links to future climate studies as we will be using and evaluating the same climate and veget ation models that are being using for future projections.