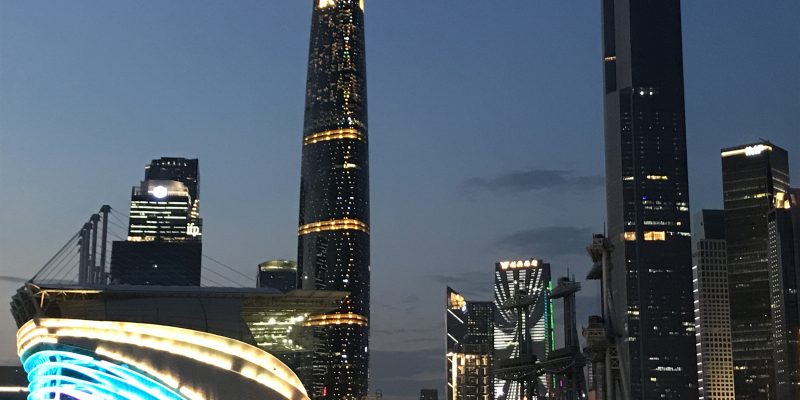 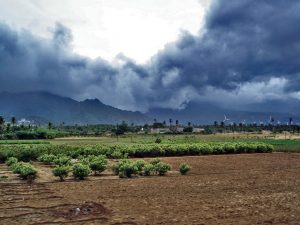 Understanding the changes in vegetation and biodiversity in SE Asia, one of the worlds biodiversity hotspots, has been frustrated by a lack of accurately dated fossil biotas (Böhme et al., 2013). Moreover in Asia any such biotic change inevitably is seen through the lens of monsoon evolution (e.g. Favre et al., 2015), which is strongly influenced by changes in orography (e.g. Boos and Kuang, 2010). Recent consensus views held that south Asian biodiversity and monsoon evolution underwent Miocene modernization linked to the rise of the Tibetan Plateau post the India-Asia collision (e.g. Favre et al., 2015). However recent advances in palaeoaltimetry of the Himalaya and Tibet, re-dating of key basins, and discoveries that the Asian monsoon system is at least as old as the Paleogene are beginning to challenge this view.

Although it is often assumed that Tibetan plateau is solely the product of the India-Asia collision beginning at ~ 55 Ma it is now clear that Tibet surface elevations ~ 4500m predate the collision (Wang et al., 2014, Ding et al., 2014) and that monsoon systems have characterised the climate (and by extension the primary productivity and biodiversity) of southern Asia for at least 60 million years (Shukla., 2014; Licht et al., 2014; Spicer et al., 2016). In addition recent quantitative palaeoaltimetry (Ding et al., in review) suggest that it was the rise of the Himalaya that was the primary driver of monsoon modernization, and not the elevation of the plateau.

This revised view of the monsoon evolution is supported by recent palaeobotanical evidence. Sediments found in the Lühe Basin in Yunnan province contain abundant wood, leaf, fruit, seed and palynofloras that hitherto have been considered late Miocene because of their ‘modern’ aspect and correlated with numerous other basins in the TPH region based on similarities in the composition of pollen and spore assemblages. Moreover many studies regard the diversification of TPH organisms as being a Miocene phenomenon, for example in lizards (Guo & Wang, 2007; Guo et al., 2011), frogs (Che et al., 2010), butterflies (Leneveu, Chich- varkhin & Wahlberg, 2009), birds (Johansson et al., 2007; Päckert et al., 2012), and plants (Wang et al., 2009, 2012a; Favre et al., 2010; Jabbour & Renner, 2012; Barres et al., 2013; Gao et al., 2013; Zhou et al., 2013; for a review see Wen et al., 2014).

However discovery of early Oligocene volcanic ash beds in the Lühe Basin in Yunnan in 2015 demands a re-evaluation of the evolution of the biodiversity in this area (Linnemann et al. in prep.). We now know that those sediments (and likely those in other basins correlated with them) are early Oligocene; some 20 million years older than previously thought, and can show that the modernization of ecosystems in SW China occurred across the E-O transition, decoupled from the supposed modernization of the Asia monsoon beginning in the Miocene (e.g. Favre et al., 2015). The probable source of the Lühe ash beds are the Mankang volcanics, themselves containing exquisitely preserved floras (Xu et al., 2016) that we have recently dated as spanning the E-O transition and already at an altitude of 3 km and rising at a rate of ~700m/Myr. We also now know that the South Asian monsoon system evolved from minimally modified ITCZ migrations in the late Paleogene (Spicer et al., 2016). Secular climate cooling across the E-O transition, the expansion of eastern Tibet in the late Paleogene and the rise of the Himalayas through a critical height threshold of ~6km in the Miocene (Ding et al., Geology, In review) all played a role but the different contributions need to be tested by modelling and validated using further fossil assemblages.

We plan to chart the development of modern ecosystems in southwestern China, one of the world’s great biodiversity ‘hotspots’, understand the mechanisms driving change, and identify whether there are thresholds in the system. We will do this in relation to our new understanding of the growth of the Tibetan Plateau-Himalaya (TPH) orographic highs, the complex topography of Yunnan and Sichuan, the evolution of land surface characteristics and the evolution of Asian monsoon systems by bringing together our expertise in dating, systematics, ecology, environmental proxies and palaeoclimatology. The teams we have assembled have considerable expertise in documenting relevant fossil biotas in Tibet, Yunnan (XTBG group), and across southern China (SYSU group), interpreting the often complex geology and dating fossiliferous sediments (ITPRCAS group), biomarker analysis (Pancost), and state of the art palaeoclimate modelling (Valdes and Lunt).

Our overall objective is to reconstruct the nature of vegetation change during the Paleogene and early Neogene, establish the underlying mechanism of changes, and to evaluate the feedbacks and interactions between the ecology and climate. We will answer three specific questions:

These will be answered through a variety of techniques and methods, focussed on reconstructing vegetation change, proxy climate reconstructions, and computer modelling of climate, vegetation, and biodiversity.

The outcome of this research will be a better reconstructions of vegetation and climate change and their interactions during this period, improved understanding of the mechanisms of change, and an evaluation of the models being used to predict the future evolution of climate, vegetation, and biodiversity and implications this may have for a warming world.