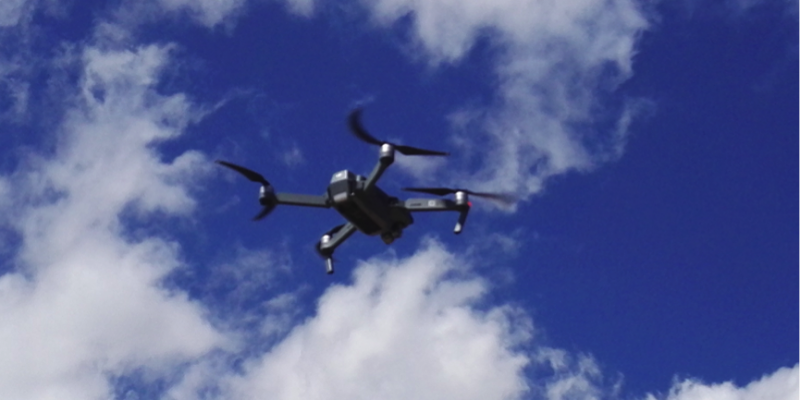 11th October – Was our last day in the Ailaoshan mountain region. An early morning start meant lots more leaf preparation. Normally this would not have been a problem however many of the team were nursing some hangovers, in particular Alex Farnsworth, Jan Peter Mayser who stayed up into the early hours of the morning drinking and toasting and doing Karaoke with some of the Chinese Ailao Ecological Station site team. Su Tao who also lasted until the end seemed to have no ill affects and was energetic as ever!

Ailaoshan ecological station leaf sampling from the UMBRELLA project (A Chinese and UK scientific collaboration trying to better understand the evolution of the Asian monsoon and biodiversity).

(Video not supported in the Chrome browser)

12th October – CLAMP analysis – while the weather was not favourable for any fieldwork in the Lvhe region we decided to start scoring and analysing the modern forest species using CLAMP analysis (link: please see the Geological proxies under the education tab for more details about CLAMP). Initial results have been quite promising accurately reconstructing the modern day climate of the region providing further evidence that the CLAMP technique is applicable for this region. This is imperative because Yunnan is an important area, not just regionally, but globally as some of the highest concentrations of plant species in the world can be found here and in many cases only reside in small valley structures with each valley ecosystem sometimes only separated by 10s of km’s yet unique in its floral assemblage diversity. Our results suggest that regardless of the tropical/sub-tropical species diversity varying from basin to basin an accurate reconstruction of the local climate can be determined. When used in conjunction with multiples sites over a large spatial location you are then able to reconstruct a regional climate signal. This hypothesis will be further reinforced when performing the same analysis at a dissimilar site, which will be undertaken on the 19th (a much higher canopy and crane, 85m high). If all goes as planned this will allow us to interrogate the fossil leaf record and use CLAMP and expertise from Bob and Teresa Spicer to reconstruct the past climatic conditions of the region in a robust manner.

Alex Farnsworth – This work will shed some light on some incredibly important process where previously many assumptions have been made which may no longer hold true. Exciting! 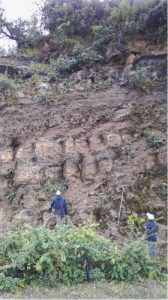 13th – 14th October – A good day fossil leaf hunting in the Dali region of Northern Yunnan was had with some impressive specimens and leaf mats. We hope that there will be enough different species preserved in this Oligocene/Eocene section allowing CLMAP analysis to be performed giving us an idea about the climatic conditions that impacted that region over 30 million years ago. The next day we headed to an important site showcasing a potentially Eocene-Oligocene-Miocene terrestrial section. The section was highly complex containing fluvial channels cutting into previous coal, lucustrine and other sedimentary depositions of different amounts suggesting a varying hydrologic signal. The team collected lots of samples for biomarker analysis taking a careful log of the site.

15th-17th October – After some unfortunate climate conditions (yes rain, and I know we are called the UMBRELLA project but even this weather was so bad we had to postpone and rearrange some of the itinerary). The Lvhe mine site will have to wait for another day, thankfully it is not going anywhere!

On the way we also paid a visit to Kunming University – Partner University of the project and XTBG. A long bus trip from Chuxiong……of nearly 12 hours left the group fairly exhausted but excited to see Kunming, I very lively city of around 8 million inhabitants. The vast urban sprawl and high-rises left many of the UK contingent in awe as few cities in the UK have such large skyscrapers and neon lights in abundance.

The change in the schedule meant we made an earlier than planned stop in Xishaungbanna stopping at one of our host institutions where PI Su Tao, Zhekun Zhou, Haung Jian, and other members of the UMBRELLA group work – The Xishuangbanna Tropical Botanical Gardens Institute (XTBG). The institute is part of the Chinese Academy of Science and hosts a great many Chinese and foreign academics from around the world specialising in paleo-studies (particularly the paleobotony group which Su Tao leads) and as well as modern tropical ecological and other environmental groups such as the Centre for Integrative conservation mapping Southeast Asian diversity patterns which Alice Hughes (also secretary of the Asia-Pacific Chapter of the ATBC, and Chair of the Capacity Building and Meetings committees) is part of. XTBG has some world leading facilities and labs investigating various modern and past biogeochemical change which will come into good use on this project allowing close collaboration between the University of Bristol Organic Geochemistry Unit allowing a great deal more data to be generated from either ends of the Eurasian continent making this a truly continent wide effort! As preparation for this Jan Peter Mayser gave a mini-lecture about biomarker analysis to some of the staff and students, although there were some unforeseen computer gremlins he skilfully used the white board to give a fun and interactive lecture on the technique.

Further leaf preparation and analysis was conducted the next day, a long process, to make sure the leaves are preserved, but an important one. Jan Peter also managed to get some rock samples from across Tibet for biomarker analysis (visit here for an explanation of how biomarkers work). Meanwhile Alex Farnsworth, Bob Spicer and Su Tao had a look over the Paleogeographies (at both high and low resolution) and picked over regions where we can start to incorporate improvements on earlier versions based on the latest geologic evidence giving us further confidence in their use.

The 17th October was also auspicious for one of the UMBRELLA team members Alex Farnsworth who tried to keep his birthday a secret…..however word quickly got out somehow and a surprise birthday party was organised unknowingly to himself. The party was a great success and everyone, especially Alex, had a great time, although probably too much Baijiui (a Chinese spirit made from grain) too!

We set off for the second rainforest sampling site in Bubeng, just south east of XTBG in the morning to get leaf samples for CLAMP and biomarker analysis from a tropical rainforest site for comparison. We will be able to ascertain whether there is a species bias and/or location bias compared to the sub-tropical Ailaoshan region. By the afternoon we had arrived and got straight into the field and got setup and into the crane. Alex, JP, Su Tao and Haung Jian, an expert in the local taxonomy of the region took the first journey up the crane to the top of the canopy, an 85m journey straight up and not one for the faint hearted (see video)! The views were spectacular but even more was the species diversity. Three hours later we descended back to Earth after a hugely successful collection of more than 50 different species. A drone (skilfully operated by Haung Jian) has also been heavily utilised during this project allowing the team to get areal views from around the Bubeng (as well as many other sites we have visited so far) allowing u to assess the region from different perspectives that we would have not been able to before and even to target areas/geologic structures that may not have been visible from the ground.

(Videos not supported in Chrome) 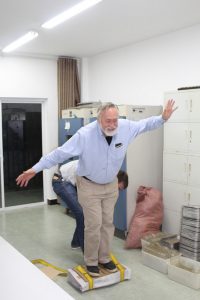 The night was long and the team was up making sure the samples were well preserved and documented and stored in the leaf presses which are needed to allow the drying process of the samples. Too many samples means they don’t always fit and something you need some academic weight to fir the data.

Many different insect and other fauna species were spotted around the area from a nearly translucent venomous snake, furry caterpillars of many varieties and for those of a nervous arachnid disposition you may not like some of the local 8-legged creatures (See photos below) such as one we came across just above head height and was as big as an adult hand! 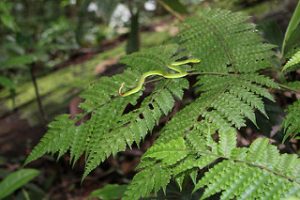 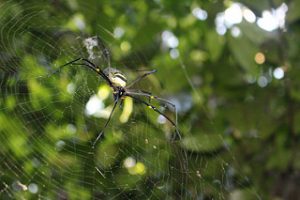 The 23rd October we will welcome Paul Valdes and Dan Lunt who fly from the UK to join the group some for further fieldwork. 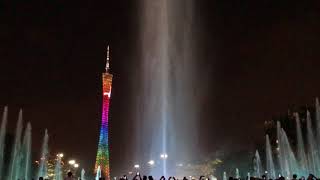 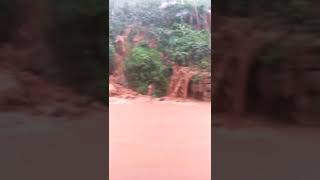